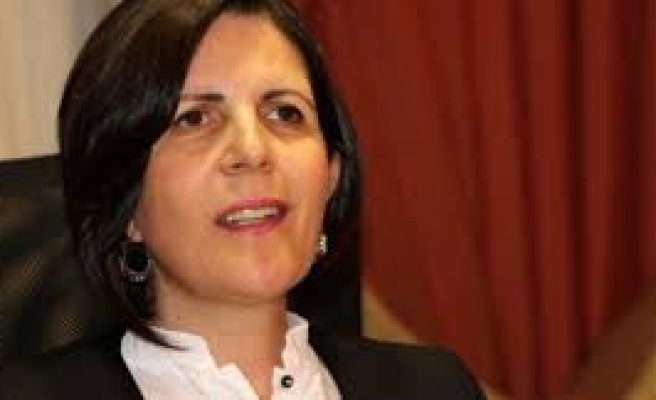 "We have a peaceful and reconciliatory culture and we wish to live together with the Greek Cypriots in peace," Siber said, speaking in Tehran at the ninth session of the Conference of Parliamentary Union of the Organisation of Islamic Cooperation Member States (PUIC), in which the Turkish Republic of Northern Cyprus (TRNC) holds an observer status.

Siber said the Turkish Cypriots voted "Yes" in the 2004 Annan referendum while the Greek Cypriots voted against it. The referendum proposed to reunite the island, which has been divided into a northern Turkish half and a southern Greek half since 1974.

Emphasizing that the European Union promised to lift the embargo on the TRNC, Siber said, "We are the ones who were punished for ten years,'' referring to the 2004 referendum's failure to unite the island.

Turkey is the only country in the world to recognize the TRNC, which is unable to have global economic and political relations, causing Turkish Cypriots to live under a long-term isolation.

"Our greatest desire is to live in peace and harmony and not to relive what happened in those days," Siber said.

The Cyprus peace talks, which have been stalled since January 2012, are set to resume after the Turkish and Greek Cypriot leaders agreed last week on a joint declaration.

Despite the embargo, the TRNC tries to exist with all its democratic institutions, Siber said.

Pointing out that the TRNC wants closer relations with the Muslim world, Siber said, "We sincerely look for forward to your help to announce our voice to the world."