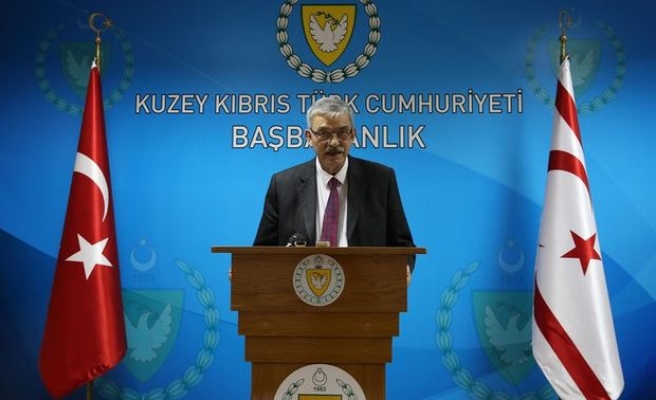 Ministers from one of Turkish Cyprus’ coalition parties have presented resignation letters to the prime minister, withdrawing from government on Monday.

Five National Unity Party (UBP) ministers quit after the party decided unanimously to withdraw from the government on Saturday.

UBP Chairman Huseyin Ozgurgun had said that the party decided to withdraw from the government headed by Prime Minister Omer Kalyoncu due to its inability to address the country’s economic problems.

Ozgurgun said that a recent move to pay civil servants’ salaries in installments is what led to his party to withdraw.

Now with the UBP's departure, Kalyoncu is expected to resign and the race will be on to succeed him.

TRNC is in talks with the Greek Cypriot administration, and hopes have run high that a reunification agreement could be reached this year.

The CTP-BG currently has 20 seats in the Turkish Cypriot parliament, and the UBP has 18.