Over 190,000 voters across 6 districts will vote for 28 municipalities and 280 members of the city council 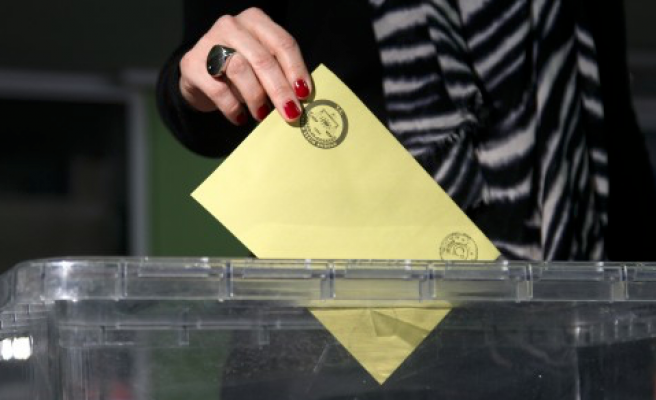 Voting began in the Turkish Republic of Northern Cyprus for local elections on Sunday.

A total of 191,153 voters across the country are expected to cast their votes at 734 ballot boxes.

Turkish Cypriots will vote to elect their mayors, members of city council, mukhtars and councillors.

Voters across six districts in TRNC will vote for a total of 28 municipalities and 280 members of city council.

There are 111 candidates running for mayor.

Due to election law, there will be no broadcasting about Turkish Cypriot elections until 7.00 p.m. (1600 GMT) and once results are out from Supreme Election Council between 7 to 9 p.m. local time, the broadcasting ban will be lifted.