﻿Turkish Cypriots have submitted a five-step road map for the Cyprus negotiations, Dervis Eroglu the president of the Turkish Republic of Northern Cyprus said. 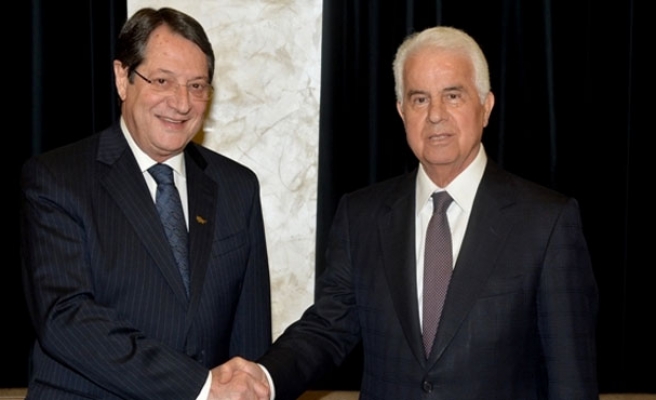 "We answered the Greek Cypriot's offers on confidence building measures and submitted a five-step road map to Anastasiadis," Eroglu said.

A "transition period" as well as the opening of three borders in Lefkosa are on the agenda for discussion.

The island of Cyprus has remained divided into Greek and Turkish parts since a Greek Cypriot coup was followed by a Turkish peace mission to aid Turkish Cypriots in the north of the island in 1974.

The Turkish Republic of Northern Cyprus is recognized solely by Turkey, whereas the Greek Cypriot administration is an EU member and recognized internationally.