Turkish Cypriots will not hand over Maras district

Maras, once a famous resort town, has been a ghost city since being abandoned in 1974, and is often used as a bargaining tool in peace talks. 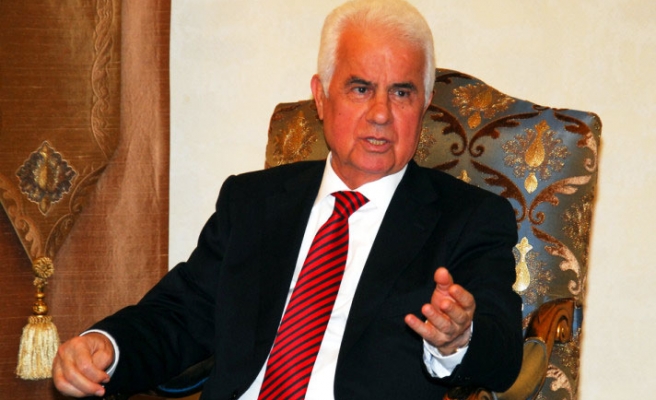 The Turkish Republic of Northern Cyprus' (TRNC) agenda does not currently include handing over Maras to the Greek Cypriot administration, Turkish Cypriot President Dervis Eroglu said on Tuesday.

"There is not yet any issue on our agenda like handing over Maras. When negotiations come to a stage of ‘give-and-take,' we will surely discuss everything and we will discuss it with the people,” Eroglu noted, explaining that territorial issues would be discussed in later stages.

The Cyprus peace talks, which have been stalled since January 2012, are set to resume after the TRNC and Greek Cypriot leaders agreed last week on a joint declaration.

Maras, once a famous resort town, has been a ghost city since being abandoned in 1974.

The island of Cyprus has been divided into Greek and Turkish sides since a Greek Cypriot coup was followed by a Turkish peace mission to aid Turkish Cypriots in the north in 1974.