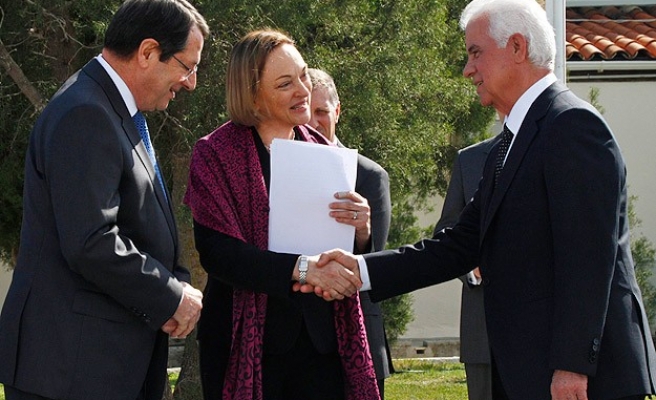 Kudret Ozersay pointed out that negotiation talks between Turkish and Greek Cypriots should stress a new partnership between the two. “This is a historic development,” he said.

Cyprus has been partitioned since 1974 when a military coup that attempted to unify the island with Greece was followed by a Turkish peace mission to protect the Turkish Cypriots on the island.

Peace talks between the Greek Cypriot administration and the TRNC continue under a United Nations initiative.

After a nearly two year-long pause Turkish and Greek Cypriot leaders held their first meeting last week and agreed on issuing a joint declaration that outlines how the talks should move forward.

The Greek Cypriot administration is a member of the European Union and recognized internationally, excluding Turkey. Only Turkey recognizes the TRNC.