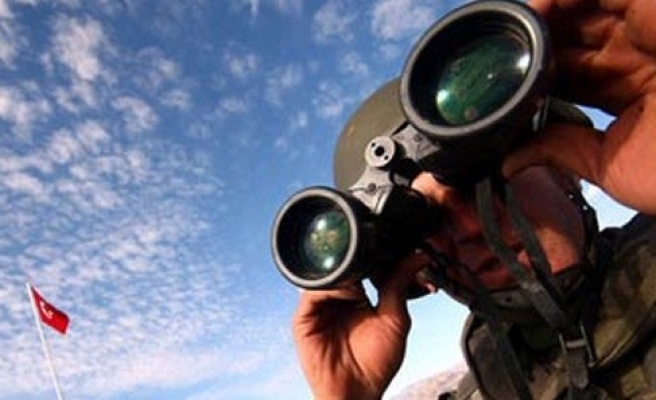 "The presence of Turkish troops in Cyprus is a red line for Turkey and it will never approve their withdrawal," Eroglu stressed.

Their presence complies with the agreement between Turkey, the United Kingdom and Greece, which appoints the three states as guarantors of the island’s two communities, Eroglu told the Anadolu Agency.

Negotiations over Cyprus are set to resume after a 2004 deal put forward by former United Nations (UN) Secretary General Kofi Annan to reunify the Turkish Cypriot and Greek Cypriot communities was defeated by a "no" vote in a referendum held in the Greek Cypriot administration. The Turkish Cypriots had voted in favor of the Annan plan.

IIf Turkey is not going to withdraw her troops any talks and attempts by the Cypriots to unify the North with the South of Cyprus is a waste of time.