Norway's Espen Barth Eide will be taking over as the UN's Special Adviser on Cyprus from Australia's Alexander Downer. 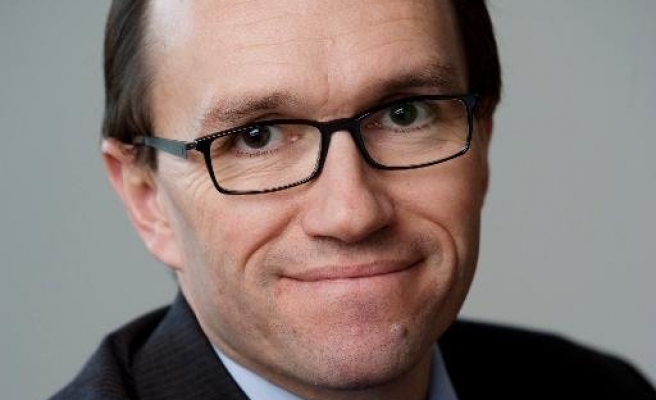 Mr. Eide will assume the position formerly held by Alexander Downer of Australia, who stepped down as his Special Adviser in April 2014. The Secretary-General expresses his gratitude to Lisa Buttenheim of the United States, his Special Representative and Head of Mission, United Nations Peacekeeping Force in Cyprus (UNFICYP), for serving as Acting Special Adviser since Mr. Downer’s departure.

Mr. Eide is a seasoned diplomat who brings to the position a deep understanding of peace processes and peacemaking. Mr. Eide was previously Minister of Foreign Affairs of Norway (2012-2013) and also served in other senior positions during his ten years in the Norwegian government, including as Minister of Defence (2011-2012).

He was a Senior Researcher and Research Director at the Norwegian Institute of International Affairs, specializing in peacekeeping, peacebuilding, regional and global security issues. He has also been involved in a series of important United Nations-initiated best practices and reform processes.

Mr. Eide currently serves as Managing Director and Member of the Managing Board of the World Economic Forum in Geneva.