Spokesman Farhan Haq said the UN will remain as a talks facilitator between Turkish and Greek Cypriots. 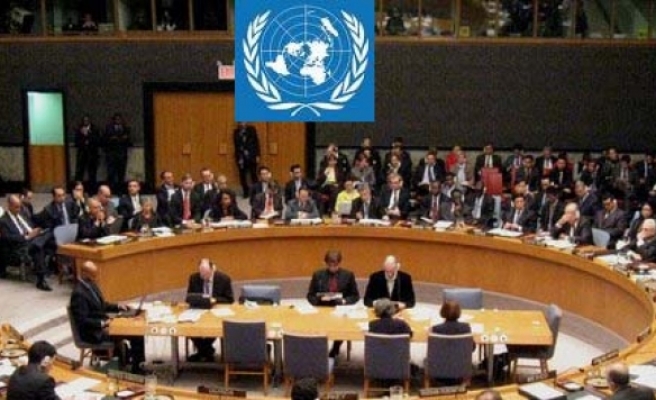 The United Nations Security Council has extended the peace mission in Cyprus into next year as it recognized the progress made in negotiations aimed at reunifying the divided island.

Also on Wednesday, the council acknowledged that a “comprehensive and durable settlement” had not been reached.

The council urged both Greek and Turkish Cypriots to continue their discussions “to reach decisive progress.”

The UN has been facilitating talks between the Greek Cypriot and Turkish Cypriot leadership with a view to establishing a federal government consisting of a two constituent states of equal status.

Between 1999 and 2003, then UN Secretary General Kofi Annan proposed the unification of Cyprus in a federation of two states. A referendum on the ‘Annan Plan’ was supported by 65 percent of Turkish Cypriots but only 24 percent of Greek Cypriots.

Earlier this month, the Turkish Republic of Northern Cyprus submitted a five-step road map on future.

UN forces in Cyprus have been deployed since 1964.

The council extended the peacekeeping force until January 31, 2015, while also extending the UN Assistance Mission in Iraq mandate to July 31.