It is positive that UN refrained from confining Cyprus matter in certain forms, deputy premier and foreign minister says 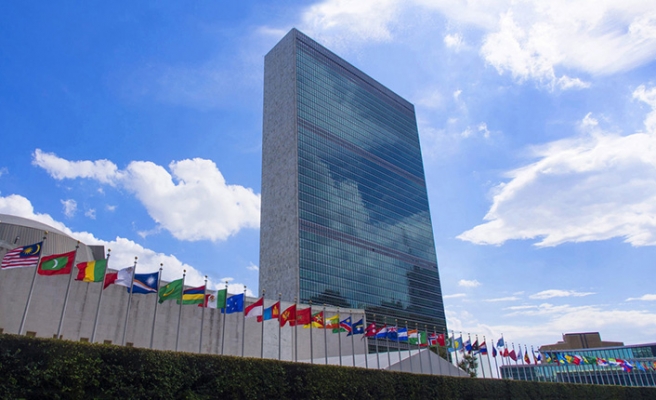 "UN Secretary-General [Antonio Guterres] has made a realistic and well-grounded assessment," Kudret Ozersay said in a Twitter post.

Guterres’s assessment points to the necessity for the parties to clarify what they agree or disagree on basic issues to start the negotiations, the minister asserted.

It is “extremely important” to refer to the need to reach a consensus at first on what kind of negotiation is going to be, rather than resuming it, Ozersay said.

The report also underscored the necessity of reaching a consensus on a common future with new and creative ideas before moving on to the negotiation phase, he added.

"In summary, it is positive that United Nations has refrained from imprisoning the Cyprus matter to certain forms," he added.

The report is set to be discussed at Security Council on October 30.

It has seen an on-and-off peace process in recent years, including the latest initiative in Switzerland under the auspices of guarantor countries Turkey, Greece and the U.K. collapsing in 2017.

Turkey blames Greek Cypriot intransigence for the talks' failure, also faulting the European Union for admitting Cyprus as a divided island into the union in 2004 after Greek Cypriot administration voters rejected a peace deal.