387 more Syrians have crossed into Turkey on Monday after fleeing the violence in their country. 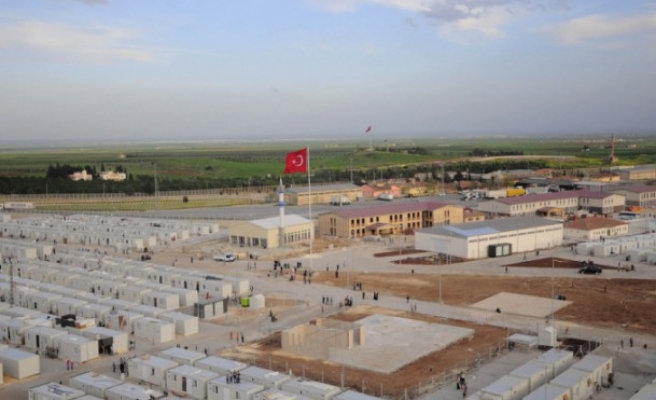 387 more Syrians have crossed into Turkey on Monday after fleeing the violence in their country.

Among the Syrians, there were 11 soldiers who also entered Turkey via Rehyanli town of the southern Hatay province.
Soldiers and their families were sent to Apaydin camp in the southeastern province of Sanliurfa, while civilians stayed at Hac facilities in Reyhanli.

Meanwhile, on July 20, Turkish Prime Ministry Disaster and Emergency Management Directorate (AFAD) said that there were 43,387 Syrians currently staying in Turkey after fleeing clashes in their country.