According to Health Ministry Istanbul Provincial Health Directorate Deputy Director Ercan Ozgul, all the wounded Libyans are men and one is a child. 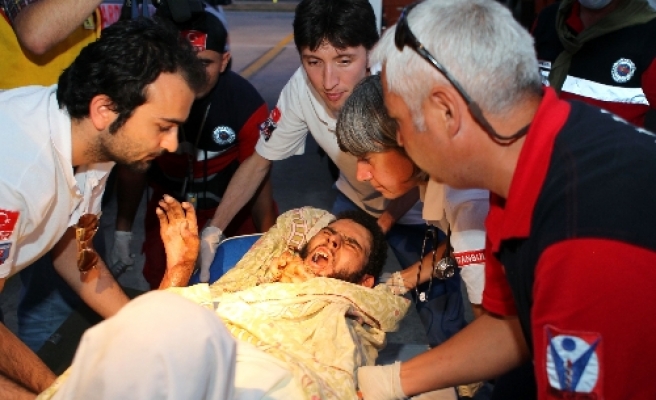 He said 42 ambulances were ready when the plane carrying injured Libyans landed in Istanbul and that they were hospitalized in four different hospitals in Istanbul.

According to Ozgul, all the wounded Libyans are men and one is a child. He said while 27 Libyans were brought on stretchers, 18 of the people in the group could walk, without further elaboration. Six health workers were also dispatched to Benghazi to accompany the wounded Libyans on the plane.

Along with 45 wounded Libyans, the plane also brought 18 family members of those injured Ozgul said, adding that the government will provide them with accommodation.