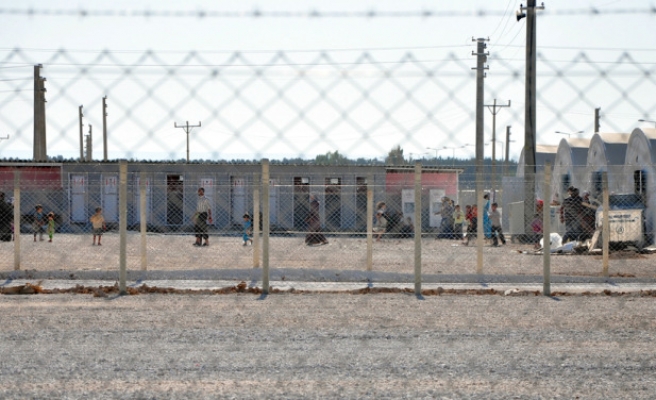 A total of 475 Syrian citizens, who escaped from the violence in their country, crossed into Turkey on Wednesday.

Among the Syrians, there were 43 wounded people who were hospitalized in Kilis province. Two of the wounded died at the hospital.