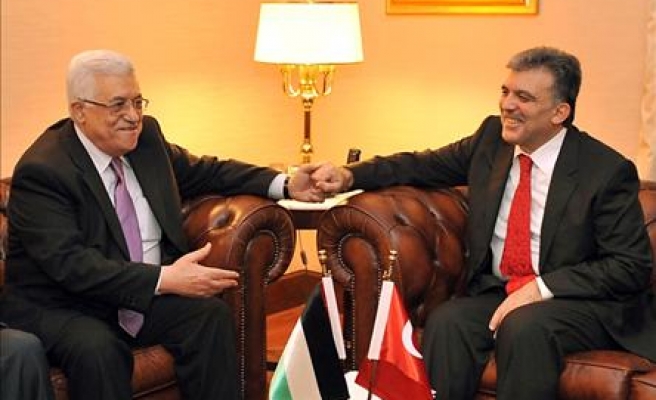 Officials said that Abbas spoke with President Gul by phone and informed Gul about the second round of direct peace talks between Abbas and Israeli Prime Minister Benjamin Netanyahu in Sharm el-Sheikh in Egypt.

Netanyahu and Abbas earlier vowed to hold a second round of talks on September 14-15 in Egyptian Red Sea resort of Sharm el-Sheikh.