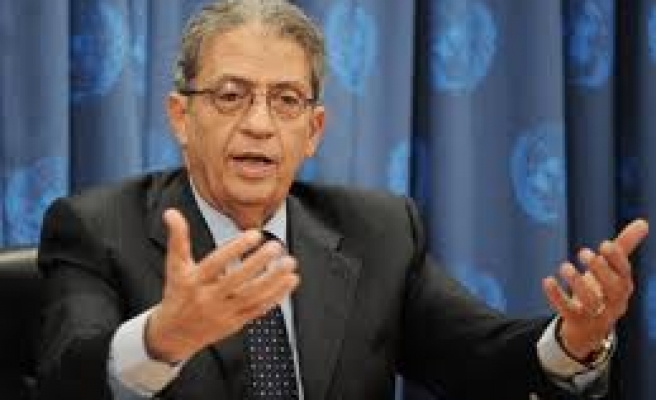 In a statement Monday, Moussa said he would be visiting Turkey as part of a delegation of the Arab Council for International Relations, which also groups former premiers and ministers from Iraq, Lebanon and Jordan.

He said the delegations's meetings would represent a unified Arab stance "supporting Egypt and seeking to protect Arab-Turkish relations."Moussa, a former Arab league secretary general and ex-foreign minister, said the future of the region and its stability "should not be linked to specific type of regime".