Armenians could not demand compensations from Turkey regarding their properties during the Ottoman period, said the head of Turkish Historical Society. 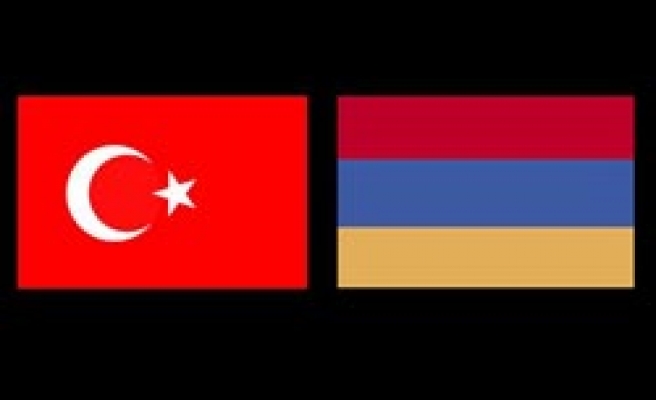 Armenians could not demand compensations from Turkey regarding their properties during the Ottoman period, said the head of Turkish Historical Society.

Prof. Dr. Kemal Cicek, head of the Armenian Studies Desk at Turkish Historical Society, told the AA correspondent on Monday that Armenians could not demand compensation from Turkey as the issue ended after the payment of $900,000 by Turkey as a result of the agreement signed by Turkey and the United States in 1934.

Regarding claims that some buildings like Cankaya Palace and Erzurum Congress Building were Armenian properties, Cicek said, "documents on history of the buildings are found in the archives of Cankaya Palace. The issue ended for us."

Regarding compensation suits filed by two Armenians living in the United States, Cicek said they had documents obtained from Turkish and American archives. "These suits don't have a legal validity. Because according to my researches, commissions were established in the United States and Turkey on compensation demands of Armenians during the period between the Treaty of Lausanne (1923) and 1937. The commissions put an end to these demands under an international agreement."