Leaders of several countries called Turkish PM Erdogan to congratulate him for the government's success in the recent referendum. 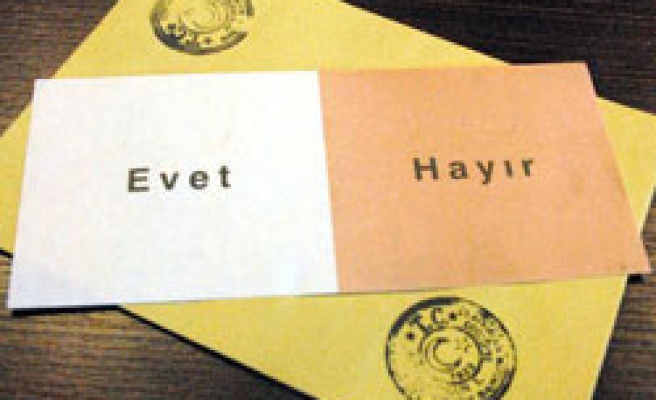 Leaders of several countries called Turkish Prime Minister Recep Tayyip Erdogan to congratulate him for the government's success in Sunday's referendum on the constitutional amendment package.

The constitutional amendment package was approved with 58 percent of votes in favor in the referendum on Sunday.