﻿More than 30,000 troops from the two countries are taking part in the week-long manoeuvres. 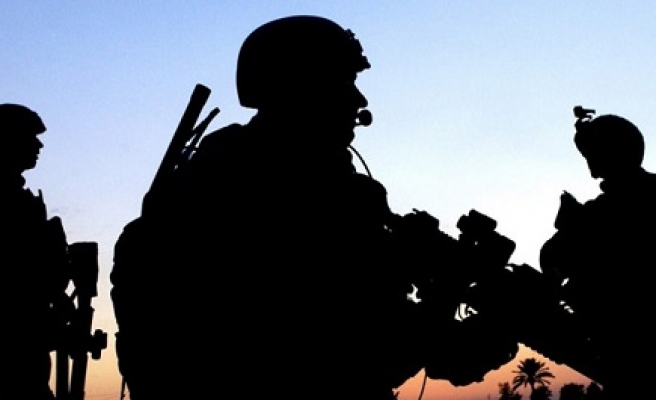 More than 30,000 Turkish and Azerbaijani troops have been conducting joint operations over the past five days, the Azerbaijani Defense Ministry said in a statement.

The manoeuvres, ongoing since Saturday, have including exercises by special operations teams, air forces, air defense forces and land forces from both countries, alongside reconnaissance and intelligence teams.

The drills, which end on Saturday, involve more than 250 armored vehicles, 150 missile and artillery batteries, 20 warplanes and 15 helicopters.