The Belgian minister will be received by President Abdullah Gul and Prime Minister Recep Tayyip Erdogan. 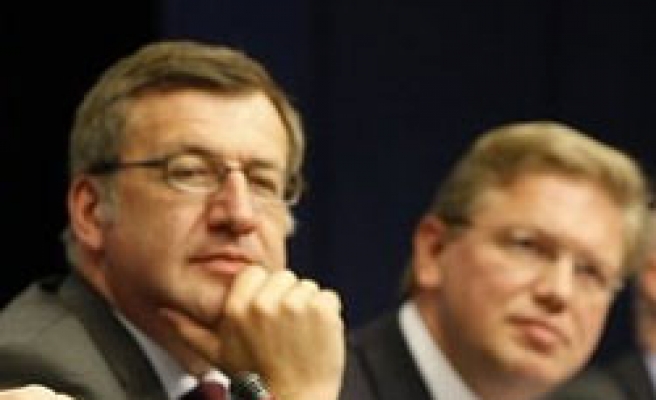 The Ministry of Foreign Affairs said in a statement on Friday that the bilateral relations between Turkey and Belgium as well as recent global and regional developments including the fight against terror and the Cyprus issue would be high on agenda of Davutoglu-Vanackere meeting.

"Belgium has undertaken the rotating presidency of the European European as of July 1. Turkey's ongoing negotiation process with the European Union will be discussed in detail during Vanackere's visit," the Ministry said.

The Belgian minister will be received by President Abdullah Gul and Prime Minister Recep Tayyip Erdogan. He is also set to meet with Turkey's chief negotiator for the European Union talks Egemen Bagis.