U.S. Vice President Joe Biden apologized “for any implication” that Turkey or other allies in the region supplied or facilitiated the development of ISIL or other terror groups in Syria during a Saturday call. 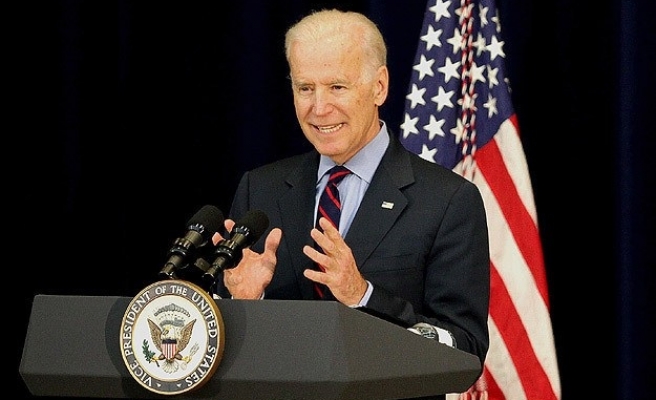 In a phone call with the Turkish President on Saturday, Biden apologized “for any implication” that Turkey or other allies in the region supplied or facilitiated the development of the ISIL or of other terror groups in Syria, according to a readout provided by Biden’s office.

Biden had made such allegations in a speech at Harvard University on Oct. 2.

Speaking to reporters at the Blue Mosque in Istanbul following the morning prayer for Eid al-Adha -- the festival of sacrifice observed by Muslims all over the world -- Erdogan objected strongly to Biden's comments.

"Biden has to apologize for his statements," said Erdogan. He added that Biden would become “history to me” over the comments.

Kendra Barkoff, a spokeswoman for Biden, said that during his speech the Vice President “was trying to convey that none of us knew enough about the various elements of the opposition within Syria.”

"The Vice President made clear that the United States greatly values the commitments and sacrifices made by our allies and partners from around the world to combat the scourge of ISIL, including Turkey," Barkoff added.

During their call, both leaders emphasized the importance of cooperation between Turkey and the U.S. to meet the ISIL challenge.