Ambassador of Bosnia-Herzegovina in Ankara Dragoljub Ljepoja visited the Governor of the north-western province of Bursa Harput. 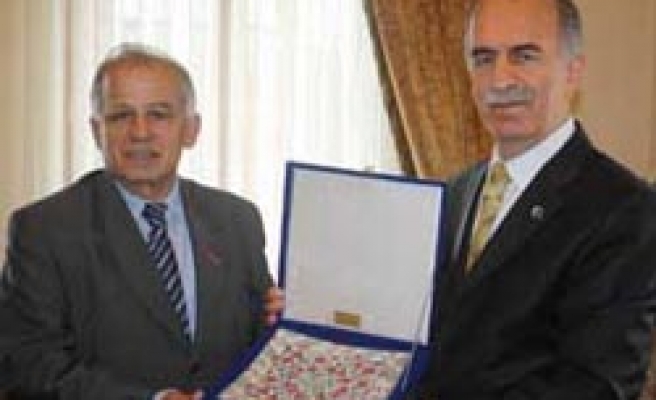 Ambassador of Bosnia-Herzegovina in Ankara Dragoljub Ljepoja visited the Governor of the north-western province of Bursa, Sahabettin Harput, on Friday.

Bursa has a special place in our hearts as the people of Bursa made great contributions to my country, Ambassador Ljepoja said.

There are very good political, economic and cultural relations between Turkey and Bosnia-Herzegovina. We want to develop economic cooperation with Turkey, Ljepoja said.

Bosnia-Herzegovina has an embassy in Ankara and a consulate general in Istanbul.

Bursa has hundreds of immigrants and the people of Bursa love Bosnians. Feel at home in Bursa, Harput also said.