Turkish chief negotiator for EU talks said that Turkey would not renounce Cyprus for EU. 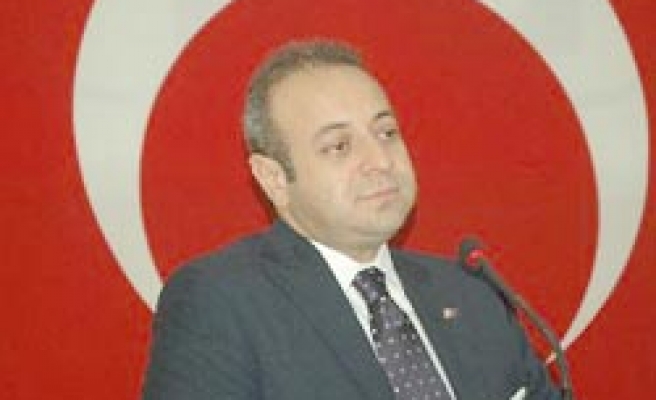 Turkish chief negotiator for EU talks said on Wednesday that Turkey would not renounce Cyprus for EU.

Bagis said when Turkey reached a civil constitution, its EU accession process would speed up.

There have been important developments in the country's EU accession process, he said. "EU officials ask themselves what they can do to speed up negotiations with Turkey?" Bagis said.

"We are determined to do what we can for liberalization of visas with EU countries," he said.

Bagis said after the Justice and Development (AK) Party came into the political power, the party changed all perceptions about the Cyprus issue.

"The world understood that the Greek Cypriot administration prevented a solution to the Cyprus issue. We opened 13 of 33 chapters within the scope of Turkey's negotiations with EU. We cannot open 18 chapters due to political obstacles. When the Cyprus issue is solved, most of these obstacles will disappear. We will keep taking steps with determination and good will for a solution. We attach importance to EU, but we will not renounce Cyprus for it," he said.

Turkish chief negotiator for EU talks said on Wednesday that Turkey would not renounce Cyprus for EU.