Turkish chief negotiator said that the constitutional amendment package would pave the way for Turkey. 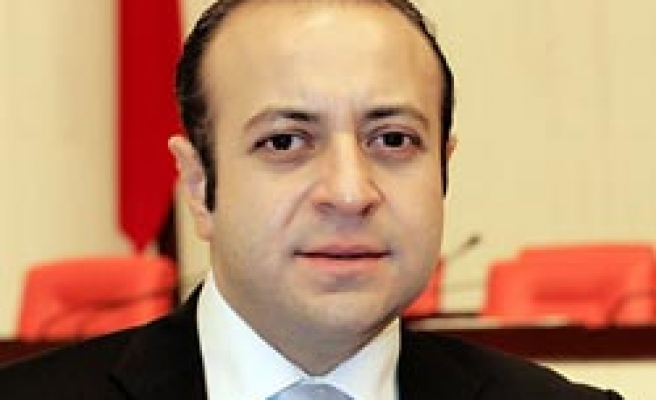 Turkish chief negotiator said on Wednesday that the constitutional amendment package would pave the way for Turkey.

State Minister and chief negotiator Egemen Bagis, who is currently in New York to represent Turkey in a meeting on aid to flood-hit Pakistan at UN Security Council and Mevlut Cavusoglu, head of the Parliamentary Assembly of the Council of Europe (PACE), attended a fast-breaking meal in Brooklyn.

Delivering a speech at the meal, Bagis said, "the constitutional amendment package will pave the way for Turkey. The package includes several important articles.

Everyone should vote the package with his/her conscience by knowing its content."

Bagis said that all articles in the package would make Turkey a more transparent, modern and respectable country. "As a result of these factors, Turkey will keep getting rich. The package will also make the country more developed and prosperous one," he said.

"If people vote 'no' for the package, the country will not gain anything," he stated.

In regard to the UN meeting on Pakistan, Bagis said that there was a serious disaster and crisis in Pakistan and countries would discuss how they would assist the country in the meeting in the UN Security Council.

PACE president Cavusoglu said that if a Turk could be the president of PACE, Turkey could also be a full member of the EU. "Turkey should keep working hard to join the EU," he said.