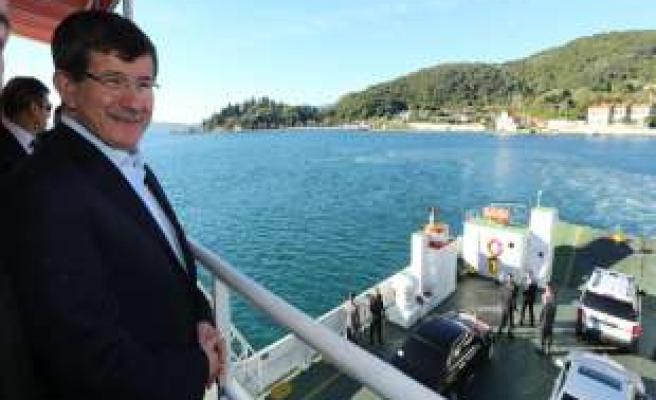 Davutoglu reached an agreement-in-principle to make Dubrovnik a sister city of Istanbul where he attended Croatia Forum held for "European Energy Security" at an international forum.

With the initiative launched by Davutoglu, Turkish Airlines (THY) has decided to start direct flighs to Dubrovnik next year.

Following this initiative, Dubrovnik Mayor Andro Vlahusic announced Davutoglu as the "honorary resident" of Dubrovnik and decided to open a "Turkish House" in the city.

Dubrovnik is a Croatian city on the Adriatic Sea. It is one of the most prominent tourist destinations in the Mediterranean. In 1979, the city of Dubrovnik joined the UNESCO list of World Heritage Sites.