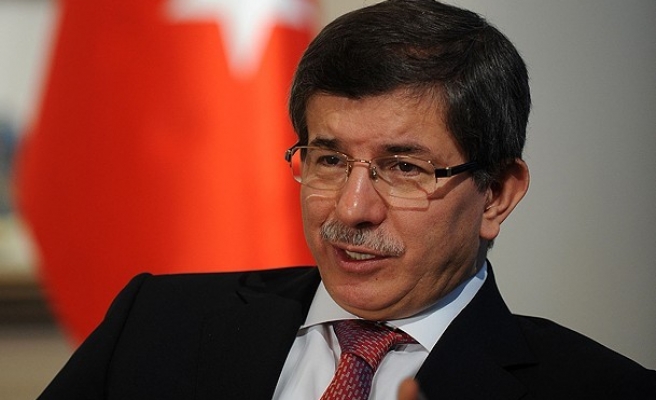 Davutoglu and Rasmussen took up the NATO-EU cooperation, Cyprus issue, Syria and other developments in the Middle East high on their agenda, said diplomatic sources.

Diplomatic sources said the next meeting would be held in Istanbul, in the begining of 2014.

In addition, MIKTA, the group consisting of rapidly developing countries, Turkey, Mexico, Indonesia, South Korea and Australia, gathered in a ministerial level meeting for the first time, in New York.

MIKTA decided to cooperate on a wide range of issues from global warming to nuclear non-proliferation at both G-20 and UNSC.

The next meeting of MIKTA is scheduled for 2014 in Mexico.

Davutoglu also participated in the International Contact Group for aid to Palestine meeting, attended by all donor countries including US, alongside Israel and Palestine.

Davutoglu reiterated Turkey's support for all efforts to strenghten Palestine's state structure, as well as calling on Israel to remove economic restrictions.

He also expressed his support for US brokered peace negotiations between Israel and Palestine, and stated that Israel had to stop its provocations for the negotiations to move forward, highlighting the illegal settlement expansion, as well as moves against al Haram al Sharef in Jerusalem, and Masjid al Aqsa.

Davutolgu emphasized that Palestinians' right for freedom of worship was crucial not only for Turkey but all of the Muslim world.