A delegation from Turkey's main opposition Republican People's Party will pay a visit to Syria on Sunday. 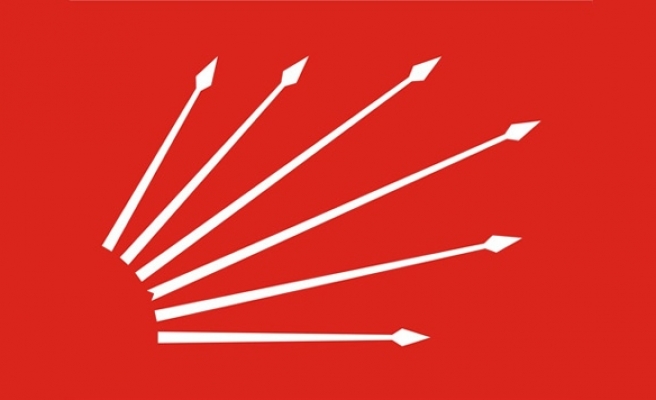 A delegation from Turkey's main opposition Republican People's Party (CHP) will pay a visit to Syria on Sunday.

The CHP delegation, led by the party's deputy chairman Faruk Logoglu, will hold talks with Syrian officials in order to get information on the latest developments in this country, said a statement from CHP's press office on Saturday.

The delegation will stay in Syria until September 6.

Thousands of Syrians, who fled the violence in their country and took shelter in Turkey, are currently staying at tent camps set up by the Turkish Red Crescent in southern province of Hatay.