Arinc said Turkey had good relations with the regional Kurdish administration in Iraq. 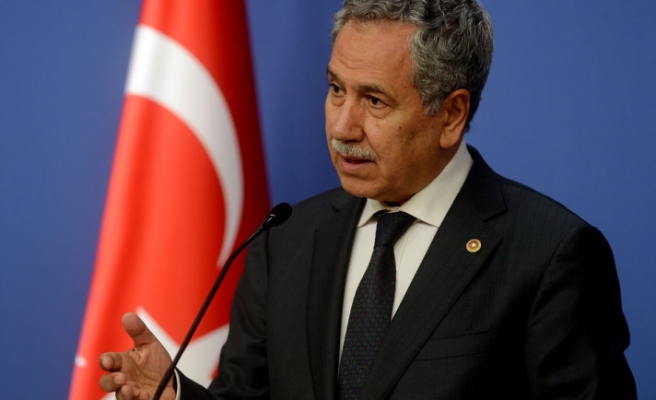 World Bulletin / News Desk
Turkish Deputy Prime Minister Bulent Arinc on Wednesday said Turkey had good relations with the regional Kurdish administration in Iraq, adding that $11 billion of an overall $20 billion trade volume with the country in 2012 was generated through commerce with the Kurdish region.

"But, this does not mean that our relations with the Kurdish region is only about trade. We also work together on security and other topics," Arinc said in an interview with the Irbil-based broadcaster Rudaw.

Touching upon solution process, an initiative by the Turkish government to end terrorism and solve the Kurdish issue that has claimed over 40,000 lives in more than three decades, Arinc said that the head of regional administration in north of Iraq Massoud Barzani "took positive steps to end the armed attacks and achieving a peace and he wishes that the support would continue."

In response to a question whether he is a Kurd or not, Arinc said, "l am originally Turkish but it would not change anything if l was a Kurd. l always worked for the rights for the Kurdish people. Because, if there is a language, there is a human. That's why we see Kurdish people like the same way we se ourselves, which is a great source of pride for me."