Dutch gov't not to extend Patriot missiles in Turkey

The mission will end in January 2015 and not be renewed after being extended once last year, according to lower house of the Dutch parliament 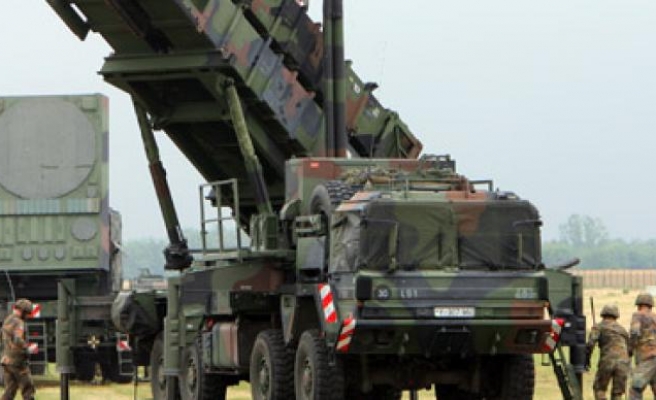 The Dutch government has decided not extend the Patriot missiles mission in Turkey, the Dutch House of Representatives announced Monday.

Originally a one-year mission, it had been extended once and will end in January 2015.

The Dutch government, noting that the threat of attacks from Syria to Turkey is not completely over, also said NATO would continue to support its efforts to protect Turkey.

NATO requested in January 2013 that the missiles be deployed in Turkey in the face of possible threats from neighboring Syria.

The Patriot air defense system was deployed in the southern Adana province on 26 January 2013. In the first stage, the year-long defense system consisted of 250 troops. Last year in November, it was extended for a year at Turkey’s request.