EC recommends EU to open negotiations with Turkey on energy

EC said Turkey would be connected to European Union's (EU) energy network soon, and could become the main center in natural gas. 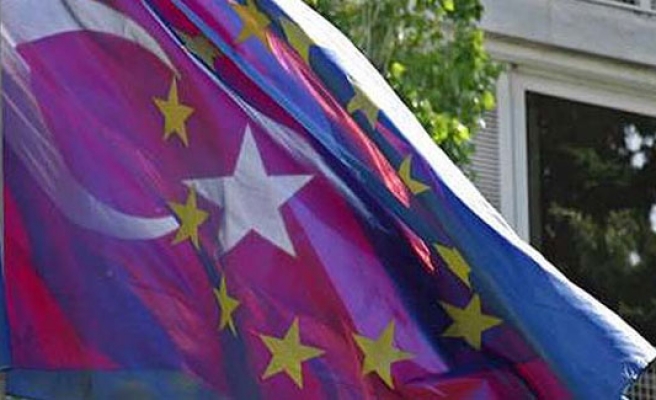 The European Commission (EC) recommended on Tuesday member states to open negotiations with Turkey on energy.

The commission sent a statement to member states and European Parliament, asking member states to make progress with Turkey in energy chapter, which was blocked by the Greek Cypriot administration.

EC said Turkey would be connected to European Union's (EU) energy network soon, and could become the main center in natural gas.

Turkey could become an important transit country in natural gas supply to the union, the commission said.

The commission said progressing in Turkey's full membership to Energy Community Treaty and opening accession talks on energy would help boost cooperation and create a firm framework in natural gas transportation via Turkey.

Turkey, which has been an observer member to the Energy Community Treatment--established by EU and Balkan countries in 2006, expects the EU to open negotiations on energy before taking a step for full membership.

Energy Community Treaty provides for the creation of an integrated energy market (electricity and gas) between the European Community and the contracting parties.