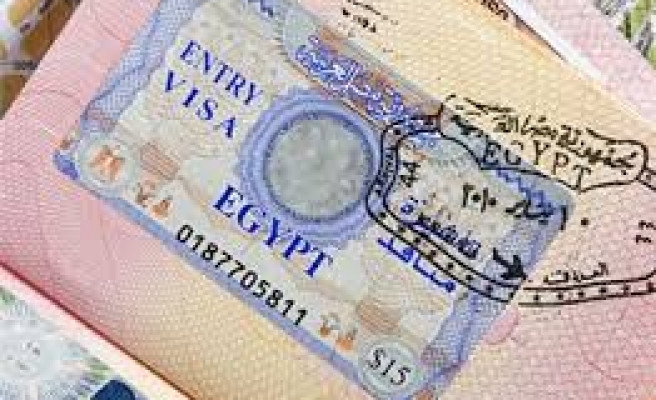 Egypt's interim government has halted granting on arrival visas for Turkish nationals, officials with the Turkish Embassy in Cairo said on Sunday.

Turkey was one of nearly 50 countries whose nationals enjoyed on arrival visas at airports in Egypt, a procedure introduced during the term of toppled President Hosni Mubarak.

Turkish citizens at airports in Turkey and elsewhere were not allowed Sunday to board their Egypt-bound flights for lacking a proper documents for entry into Egypt.

The country's interim government has earlier banned on arrival visas for Syrian, Palestinian and Yemeni citizens.