Kiratli said that they would convey problems of Turkish people to British officials. 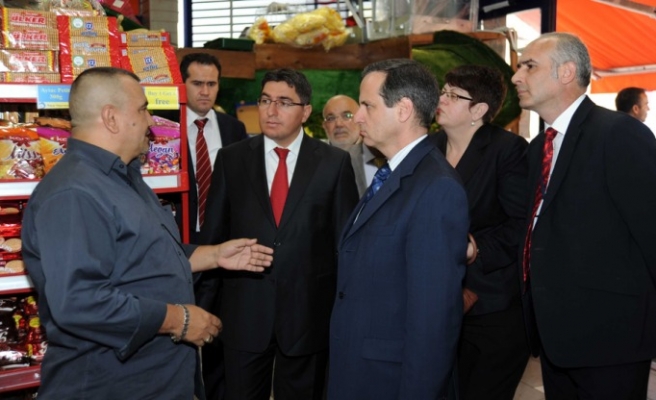 Officials from Turkish embassy in British capital of London visited on Wednesday Turkish restaurant owners and shopkeepers in the north of London hit by violence, rioting and looting.

Minister-Counsellor at the embassy Kerem Kiratli and Consul General Ahmet Demirok visited shops and restaurants belonging to Turks in Haringey and Tottenham.

Sefik Mehmet, chairman of association of tradesmen in Haringey, said that jeweler shops were closed due to looting. "Jeweler shops are still closed. Their financial loss is huge," Mehmet said.

Cem Cimen, owner of a jewelery shop, said, "British police could not sufficiently protect us. We took our own measures. We closed the shops and waited in front of them."

Meanwhile many police officers are on duty in streets. Restaurants belonging to Turks are open, but jewelery shops are still closed.