Tanzania wants to become the rising star of its continent by following in Turkey's footsteps, according to turkey's ambassador in Tanzania's Dar es Salaam. 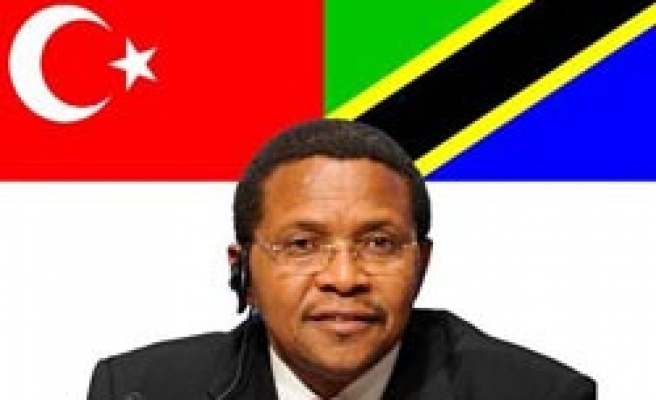 Tanzania, which is one of the most peaceful countries in Africa with its unique oil resources and numerous mineral springs, wants to become the rising star of its continent by following in Turkey's footsteps.

In an interview with AA, Sander Gurbuz, Turkey's ambassador in the Tanzanian city of Dar es Salaam, said that relations between Turkey and Tanzania had improved remarkably in the recent term thanks to the mutual visits paid by Turkish and Tanzanian presidents, as well as the visa exemption agreements signed by the two countries and the direct flights launched by Turkish Airlines (THY) to Tanzania.

"Tanzania attaches great importance to Turkey and sees our country as a role model," Gurbuz said, adding the Tanzanian president was especially impressed by Turkey's successful transformation process in the last 15-20 years.

Tanzania has a population of more than 40 million people, with only 5 percent of such figure belonging to the country's high-income group.

The country has rich natural resources such as oil fields and various mineral springs. Its mines are mainly operated by British, Canadian and German companies.

Tanzania is home to 25 different tribes and Swahili is the country's official language.