Erdogan says Turkey directed at both East and West 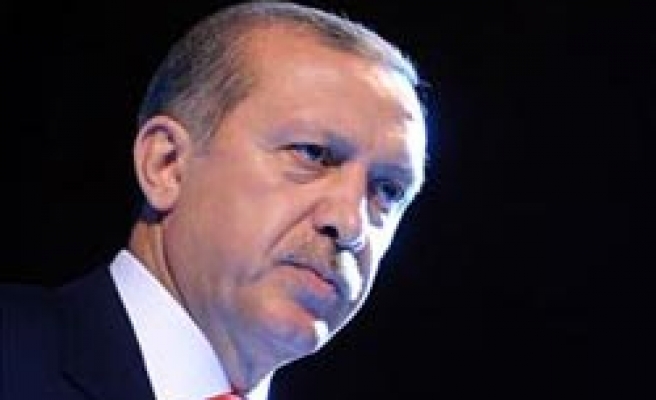 Chairman of the ruling Justice and Development (AK) Party and Prime Minister Recep Tayyip Erdogan said Thursday there was no change in Turkey's foreign policy axis.

Speaking to guests at the Fourth Traditional Fast-Breaking Meal at AK Party HQ in Ankara, Prime Minister Erdogan said that it was Turkey's strategic goal to become a full member of the European Union (EU).

Full membership to the EU is a state policy. Our government is one that has taken comprehensive and solid steps to realize this strategic and historic goal, Erdogan said.

Erdogan rules out comments on choice between East and West, saying "certain circles wanted Turkey to turn its face towards the West and its back on the East."

He said that no one had the right to request such a move from Turkey.

At times, the excitement for EU membership in Turkey goes down. This is not due to a deterioration in the Turkish government's will to become an EU member but rather due to the attitudes of the EU, Erdogan also said.