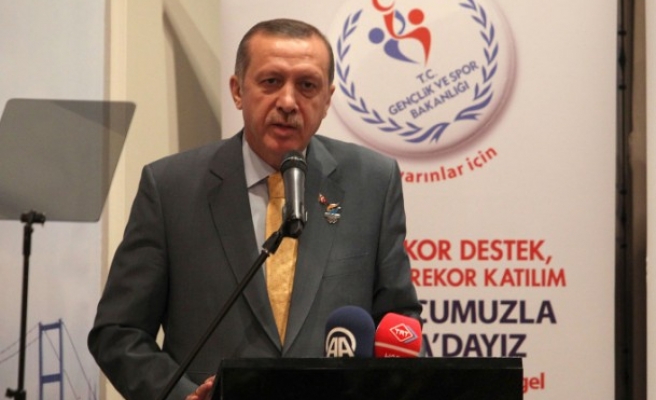 Heads of state & government including presidents of France, Italy, Brazil, Kenya, the United States as well as Belgian prime minister and many high-level officials will participate in the ceremony.

Meanwhile, Queen Elizabeth II will host a reception for the guest heads of state & government in London in the evening.

The ceremony is expected to be watched by billions of people around the world.