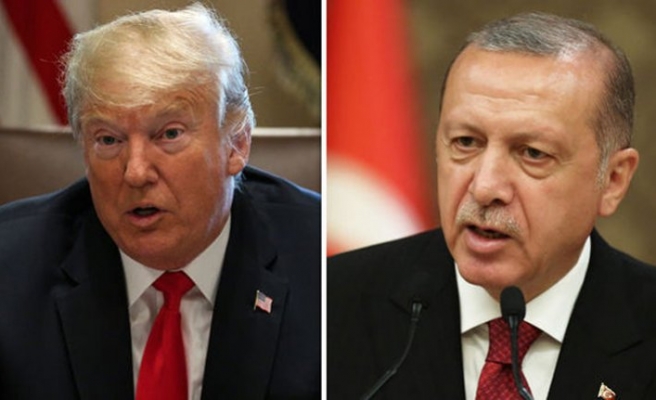 According to a statement by the presidential press office, Erdogan and Trump agreed on the Khashoggi case need to be cleared up with all aspects.

President Erdogan earlier on Sunday said that he will make a statement on the killing of Saudi journalist Jamal Khashoggi on Tuesday during his party's group meeting at the parliament.