Representatives from Iran and three big European Union countries involved in negotiations on Tehran’s nuclear program are set to hold a fresh round of nuclear talks. 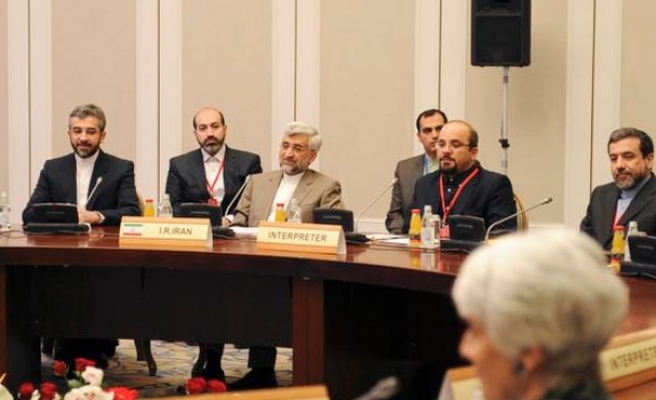 Iran and the EU3 -- France, Germany and the United Kingdom -- start the one-day talks in Istanbul.

The Iranian negotiating team, led by Deputy Foreign Minister for Legal and International Affairs Abbas Araqchi, is due in Istanbul on Thursday.

Iran's Deputy Foreign Minister for Europe and Americas' Affairs Majid Takht-e-Ravanchi, who doubles as an Iranian nuclear negotiator, arrived in Istanbul earlier in the day.

Iran and the P5+1 countries - the US, France, Britain, China, Russia and Germany – are in talks to secure a final comprehensive deal over the Iran’s nuclear work.

On Tuesday, Iranian Foreign Minister Mohammad Javad Zarif said Tehran and the P5+1 group are close to reaching a final deal over the Islamic Republic’s nuclear program, adding that details are now being worked out in the talks.

“We are done with the generalities and have begun [discussing] details. Iran’s [uranium] enrichment program and the continuation of the nuclear program have been approved,” Zarif said on Tuesday.

Since an interim deal was agreed in Geneva in November 2013, the negotiating sides have missed two self-imposed deadlines to ink a final agreement.

Iran and the six powers now seek to reach a high-level political agreement by March 1 and to confirm the full technical details of the accord by July 1.