Secretary-general of Europe's top human rights watchdog said it welcomed the referendum approval of a package of reforms in Turkey. 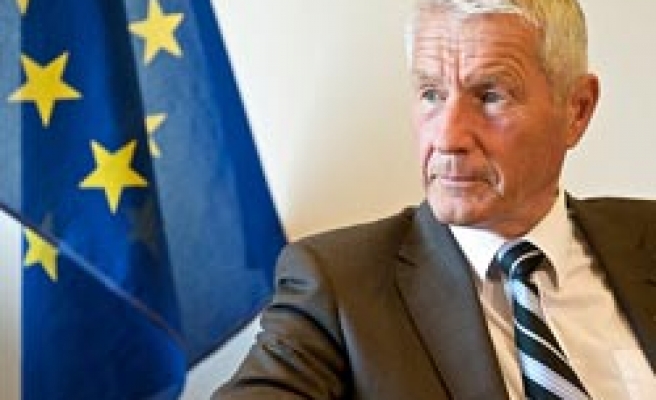 Secretary-general of Europe's top human rights watchdog on Monday said it welcomed the referendum approval of a package of reforms in Turkey amending the country's military-inspired constitution.

"The constitutional reform which was approved yesterday by the Turkish citizens is an important step forward towards bringing the country closer to European standards and practices," Thorbjorn Jagland said in a written statement.

"I also welcome the introduction of a direct constitutional complaint by the citizens to the Constitutional Court. This provides a domestic remedy against human rights violations and not only reinforces the protection of the human rights in Turkey, but can also reduce the caseload of the European Court of Human Rights with respect to Turkey," Jagland said.

The amendments include change in structure of Supreme Board of Judges and Prosecutors, as well as the Constitutional Court, country's top judiciary body.