EU's exclusion of Turkey from visa liberalization bid 'not legitimate' 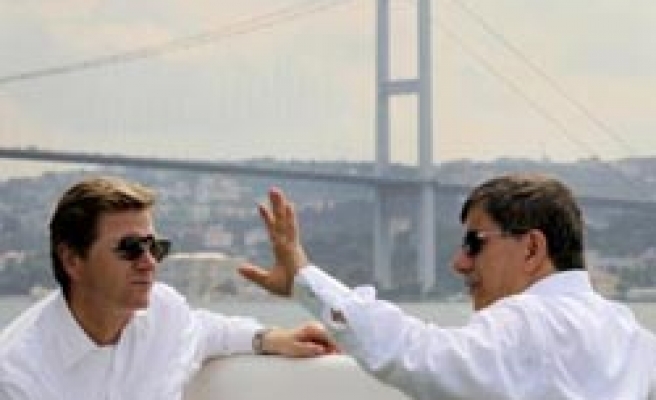 Davutoglu said he informed Westerwelle about Turkey's initiatives regarding visa procedure in the meeting. "I also told him that we appreciated EU's efforts on liberalization of visa in the recent period, but Turkey's being excluded from these efforts does not have any legitimate basis."

Westerwelle confirmed Germany's assistance in regard to Turkey's EU accession process, he said.

Davutoglu said he told the German minister that the two parties in Cyprus should be treated equally for a lasting solution in the island.

"I also said we attach great importance to Britain's and Germany's support on the matter for a progress in the issue," he added.