Most Turks have left the region since Turkey closed its Benghazi consulate but now those remaining are to be evacuated following spying claims. 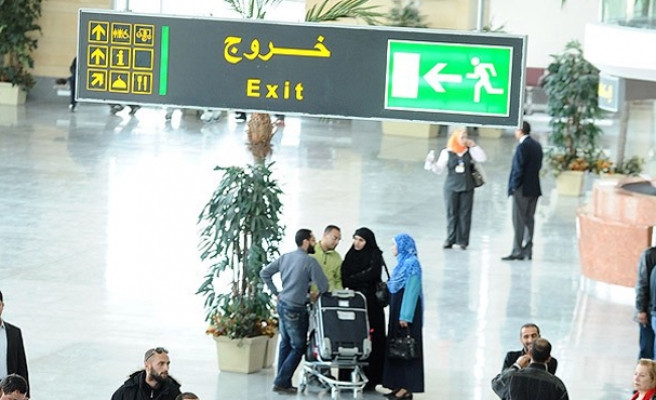 A group of Turkish nationals have been evacuated from Libya and returned to Turkey after they were threatened with arrest over spying claims.

A total of 248 Turkish citizens working for construction company GAMA in the central coast city of Sitre returned on board a Turkish Airlines flight from Misrata in northwest Libya on Tuesday.

GAMA foreman Veysel Bir said: "We did not have any trouble. We can go back in a month and a half."

Mustafa Ar, who had worked in Libya for 10 years, told Anadolu Agency: "We were evacuated for our own safety, but we will return to Libya after the tension cools down."

"The Libyans love us [Turks]."

Fatih Aydogmus, an engineer with the company who had been located in Libya for the past 14 months, also said they had not been in a life-threatening situation but had left the country as a precaution.

"The company decided it would be best if we leave," he said.

At the weekend, rogue former general Khalifa Haftar gave Turkish and Qatari nationals 48 hours to leave Libya or face arrest, claiming some were engaged in espionage.

Turkey closed its consulate in Benghazi, Libya’s second city, in May and warned nationals against travelling there due to the deteriorating security condition.