﻿The Federal Bureau of Investigation raided the US-based Turkish preacher Fethullah Gulen's schools in the US. 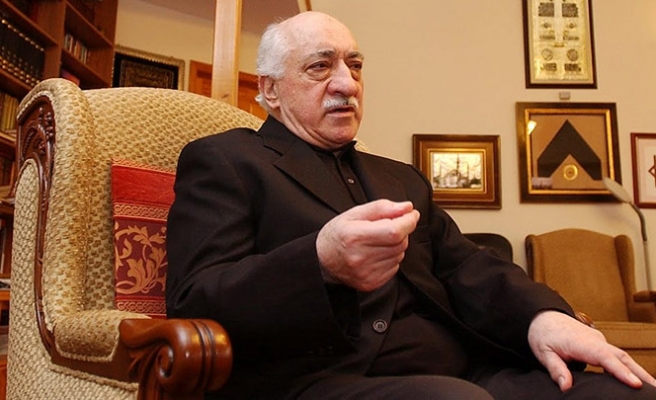 The Gulen movement is active in education with private and charter schools in over 140 countries, along with schools and private tutoring centers in Turkey.

FBI did not give any further details about the investigation; however said that no one has been detained yet.

One of the directors of the institution that operates the movement's schools, Mustafa Genc said that the investigation was related to federal government spending on the schools communication infrastructure.

The Turkish government accuses Gulen’s followers of forming a 'state within the state' in Turkey and of wielding influence over state institutions -- the judiciary and police in particular -- in an effort to topple the government.

Led by Gulen, the Hizmet movement runs educational institutions across the world.

Gulen has been living in Pennsylvania, the United States, where he currently resides in a self-imposed exile, since 1999.