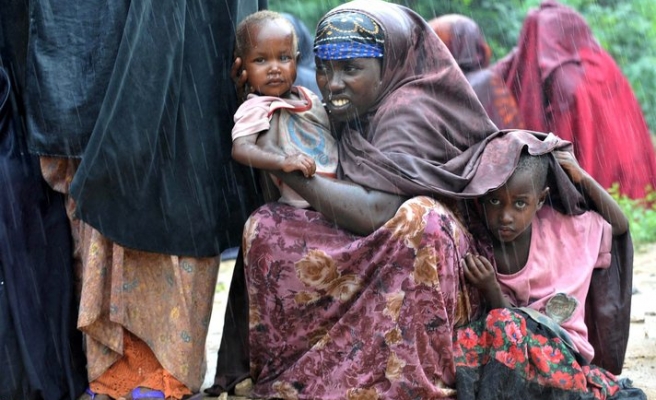 "We will send our first cargo plane to Mogadishu (Somalia) from Ankara tomorrow, and we will continue to send aid to this country by cargo planes and ships," Erdogan said during a fast-breaking dinner in Istanbul.

The Turkish Red Crescent Society is set to send 50 tons of aid supplies to famine-stricken Somalia.

A team of seven headed by Red Crescent Director General Omer Tasli arrived in Mogadishu to coordinate delivery of the aid supplies.