FM: Israel should openly apologise to world, not only Turkey

Turkish foreign minister has said that the international community still expected an apology from Israel over a deadly raid on a Gaza-bound aid convoy. 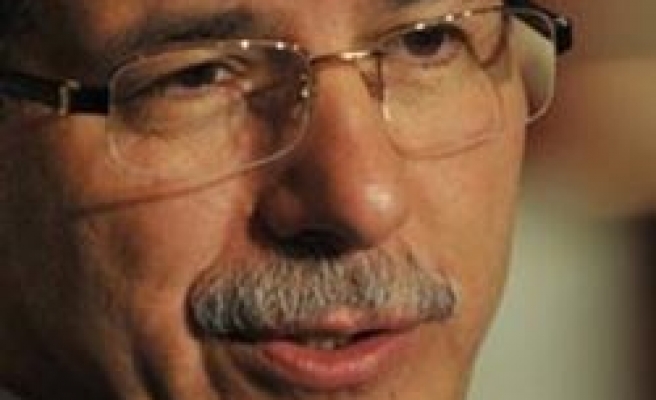 Turkish foreign minister has said that the international community still expected an apology from Israel over a deadly raid on a Gaza-bound aid convoy.

Davutoglu was responding to a question over a news report had appeared in the Israeli daily Yedioth Ahronot, claiming Israel had written a letter of apology to Turkey during Davutoglu's meeting with Israel Industry Minister Benjamin Ben-Eliezer.

"We have conveyed our demands to the Israeli side very clearly in that Brussels gathering, demands part of which had been met afterwards. " Davutoglu said.

"Israel could make that apology to Turkey but the important thing is that it has to be shared with the international community in an open form of declaration," he said.

Davutoglu refused to comment on whether Israel would draft another letter of apology to Turkey.

Israel briefly detained all passengers of the Mavi Marmara and two other aid ships before sending them to Turkey. The three vessels were impounded by the Israeli state and they were released as late as August 7.

The UN chief ordered on August 2 the launch of an international panel to investigate the Israeli raid.

Nobody asked Turkey to try to break a legal blockade. Turkey did it anyhow and
was taught a much needed lesson.

LEGAL blockade? Hello! Nobody except the illegal Zionist state (and its allies of course) deem the blockade as legal. Even the UN could not afford to be on your side. Wake up and take a little effort to think and use your priceless brain.