Turkish FM Davutoglu reiterated during the informal meeting of EU FMs that the Turkish party wanted to solve to the Cyprus issue, diplomatic sources said. 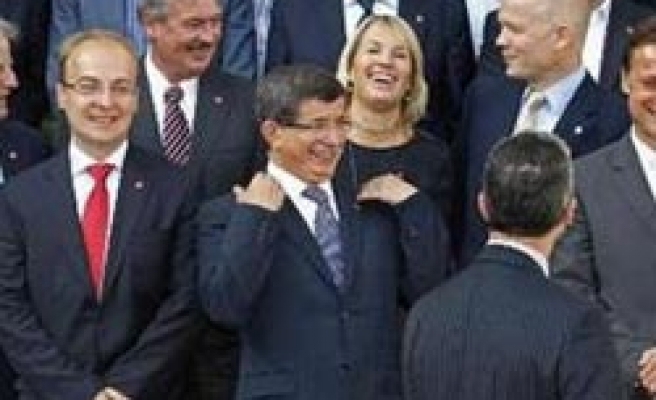 Turkey's Foreign Minister Ahmet Davutoglu reiterated during the informal meeting of the European Union foreign ministers in Brussels that the Turkish party wanted to find a solution to the Cyprus issue as soon as possible, diplomatic sources said.

Sources told the AA that Davutoglu addressed the foreign ministers of the European Union-member states and Kyprianou was in attendance at the meeting to represent the Greek Cypriot administration.

"Davutoglu reiterated that Turkey aimed at becoming a full member of the Union, and he added that there were two problems about Turkey's membership. He said that one of the problems was the Cyprus issue which could not be resolved because of the Greek Cypriots' attitude and the second one was France's blockade," sources said.

Greek Cypriot Fileleftheros newspaper claimed that a row blew up between Davutoglu and Kyprianou during the meeting in Brussels over the Cyprus issue.