French FM due in Turkey

French Foreign Minister Bernard Kouchner will pay a visit to Turkey on October 11-12. 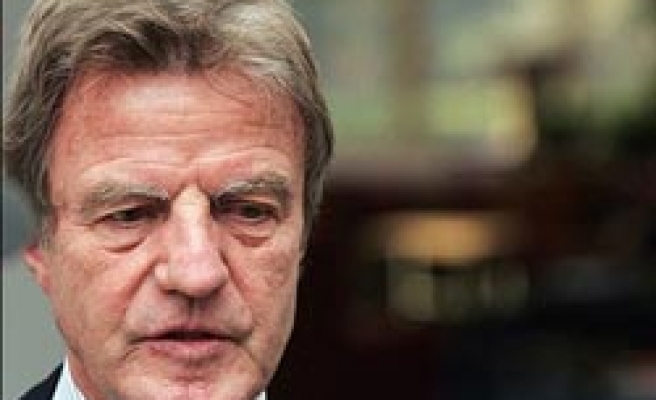 French Foreign Minister Bernard Kouchner will pay a visit to Turkey on October 11-12.
Kouchner is coming to Turkey to work out the details of the upcoming visit of the French President Nicholas Sarkozy.

Officials who spoke on condition of anonymity said Kouchner would visit Ankara and Istanbul during his stay in Turkey.

Kouchner who will meet his Turkish Foreign Minister Ahmet Davutoglu will also discuss bilateral and regional issues as well as Turkey's EU bid with his Turkish counterpart.

Premier Recep Tayyip Erdogan, during a visit to Paris in April, invited Sarkozy to Turkey which was accepted by the French President. Sarkozy had said he might visit Turkey after November.