Tam said that he was tortured, insulted and beaten with sticks many times, adding that Aline stabbed him in the arm and back. 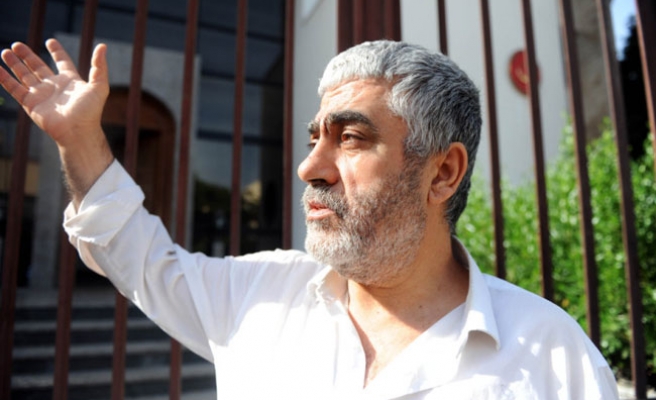 Turkish waiter Adnan Tam told A.A on Wednesday that he began working in the house of Gadhafi's son Hannibal and his wife Aline nearly one year ago.

Noting that he had been working in the house without having any problem until February, Tam said that the attitude of Hannibal and Aline changed when Turkey supported Libyan people during the riots in Libya.

Tam said that he was tortured, insulted and beaten with sticks many times, adding that Aline stabbed him in the arm and back.

Tam noted that it was difficult to escape from the house as there were many armed guards, adding that he was not allowed to see or speak with his family members.

Noting that he was working 20 hours a day, Tam said that other personnel in the house were treated badly too.

When opposition entered Tripoli on August 21, Hannibal and Aline went to another place, and then I escaped from the house and took shelter in a mosque as Turkish embassy was closed, said Tam.

Tam said that he wanted to take legal action against Hannibal and Aline due to the maltreatment he was imposed.