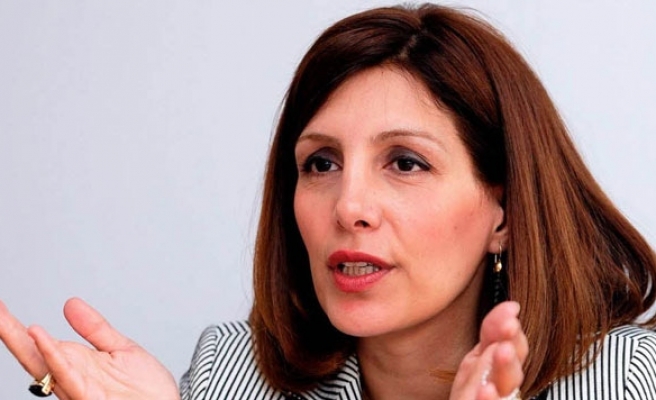 A recent statement by a German state minister of Turkish origin working on the integration issue, to the effect that Turks are a source of unrest within German society, has sparked harsh reactions from Turkish immigrants.

Bilkay Öney, a member of the Green-Social Democratic Party (SPD), took over as the integration minister of Baden-Württemberg in May.

In her remarks, published by German Sunday newspaper Welt am Sonntag, Öney defended Germany's visa regime for Turkish citizens, a regime which has garnered complaints from both Turkish officials and Turkish immigrants.

In an apparent criticism of Turkish immigrants' intellectual level, Öney also suggested that Germany's Turks watch five times as much television per day as do other Germans.

Bernhard Lasotta, a spokesperson from the Christian Democratic Union (CDU), an opposition party in the state of Baden-Württemberg, said Öney's remarks were harmful to integration efforts, the Deutsche Welle Turkish service reported on Thursday. "Öney's comments saddened a lot of people, and the slang and rude language she used did not befit her post as a minister," Lasotta said.

The Berlin Turkish Society, in a written statement, called Öney's remarks "discriminatory, offensive and aggressive," while Hilmi Kaya Turan of the Germany Turkish Society, also based in Berlin, said that his organization was shocked by Öney's remarks. Turan also said these remarks could strengthen existing prejudices against the Turkish immigrant community in the country.