Germany spying on Turkey since 1976

Germany's intelligence gathering agency BND has been listening in on Turkey since the era of former prime minister Helmut Schmidt. 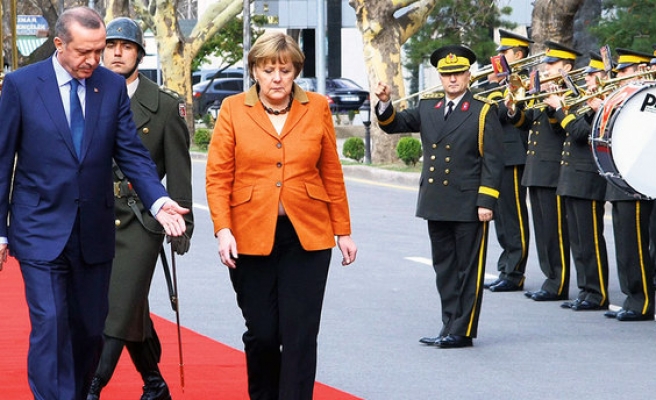 According to Focus magazine, Germany's intelligence gathering agency BND has been listening in on Turkey since the era of former prime minister Helmut Schmidt. Schmidt, who was the prime minister of West Germany between 1974 and 1982, had reportedly given the order to spy on Turkey in 1976.

Social Democrat Schmidt, who is known to be against Turkey's application to join the EU, had in 2006 reject the idea of Turkey being a birdge between Europe and the Muslim world and claimed that Germany's taking in of Turkish migrant workers in the past was a 'mistake'.

Turkey summoned the German ambassador and called for a full explanation following a Spiegel magazine report that the BND foreign intelligence agency had been spying on Turkey for years and identified Ankara as a top surveillance target in an internal government document from 2009.

A German foreign ministry spokesman disputed media reports that the envoy had been "summoned".

Germany is Turkey's largest trading partner in the European Union and is home to some three million Turks. But relations are not always smooth and German leader Angel Merkel's conservatives are sceptical about Turkish EU membership.