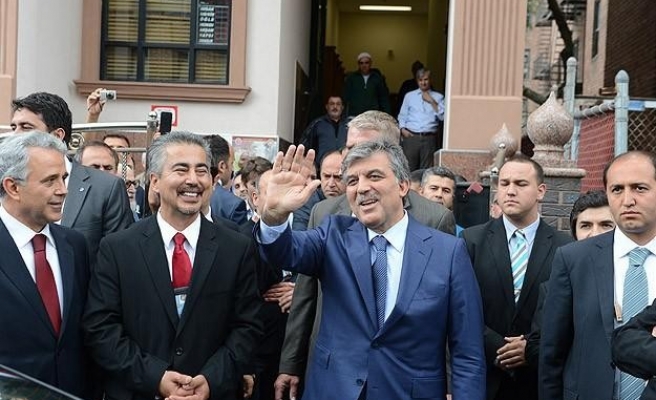 Gul, being in New York within the scope of UN General Assembly works, received Sharif and Clegg at Turkish Center in New York.

After the receptions, Gul performed Friday prayer at Eyup Sultan Mosque of Brooklyn and had short chats with the people after the prayer.