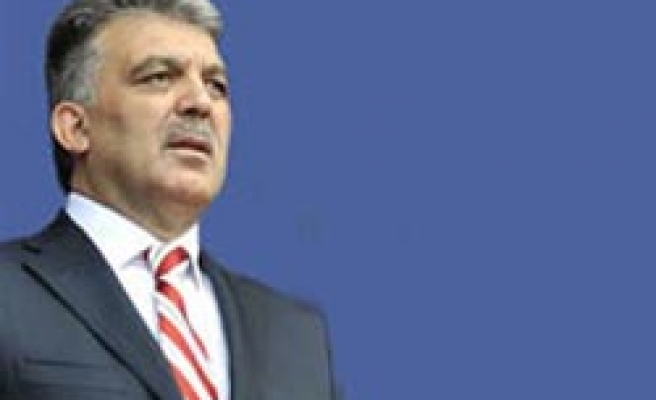 The one-hour meeting was held closed to the news media.