Hungary extends support to Turkey for its EU bid 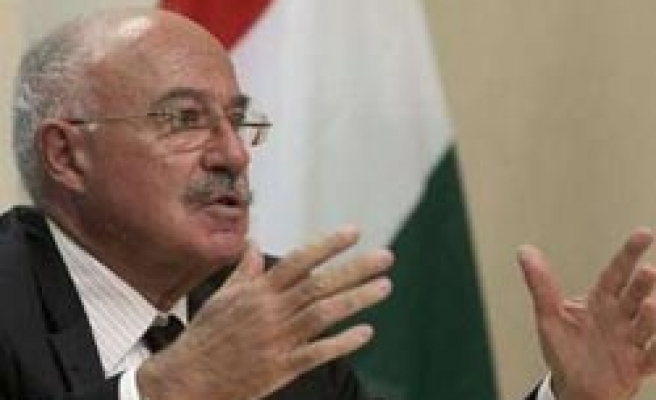 The Turkish Ambassador in Budapest, Hasan Kemal Gur, paid a visit of courtesy to Martonyi on Friday.

In a meeting that lasted close to an hour, Minister Martonyi said that Hungary was the strongest supporter of Turkey's EU membership.

Speaking to the AA after his meeting with Martonyi, Ambassador Gur said that he thanked Martonyi for their support to Turkey's EU membership.

Hungary will assume the rotating EU Presidency at the beginning of 2011. We have begun cultural and political activities so that Turkey gets promoted and understood better in Hungary, Gur also said.